What is this blog? We are the Stones and we've created this blog as means of documenting our travels together.

Why are YOU here? Chances are that you are one of Lenni's 6 friends and she made you read this. If you are a friend of Devon's, we have no idea how you got here...he is not a sharer... If you fall into neither category, maybe you are a person of modest financial means, like us, who has been dying to do some travel, and want to see if we have any insightful tips to offer you. We will likely disappoint, but in a totally endearing way.

Who are WE? Lenni and Devon have known each other since they looked like this:

Our brilliant wedding photographer made us look like this (photo credit to Gillian Gordon): 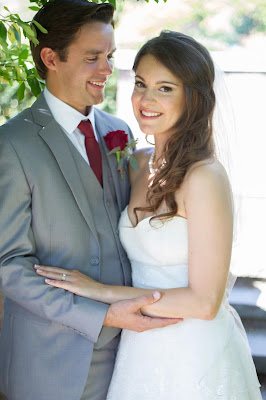 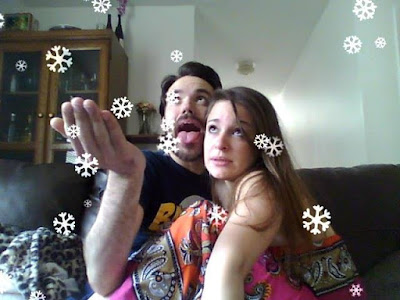 So why this blog? Lenni and Devon spent the better part of their 20's living in and out of NYC, while pursuing careers as actors. When they grew endlessly DONE with the unimpressive lifestyle of eating Easy-Mac 3 times per day and collecting seat cushion change to pay their NYC rent, they returned to their native Boston. In their first shot at a vacation together, Lenni dragged Devon to the happiest place on earth: Disney World! Devon had never been and didn't understand the hype....until he saw the flight of the macaws at the opening morning ceremony at Animal Kingdom.*

Devon truly prefers animals over humans. If he could legally marry his cat, this blog would feature no Lenni and more photos like this: 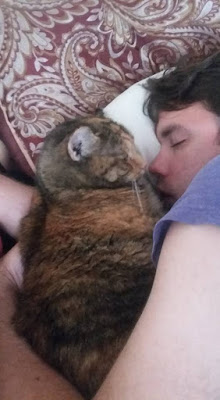 Needless to say, Devon was reduced to a puddle of tears at the sight of the majestic and colorful birds flying in tandem... his condition did not improve on the Safari either.

Our next stop was Epcot. And it was here that our travel dreams began. At the time, we had decided that Epcot's Plastic Tower of Pisa was probably the closest we'd get to a European excursion. We'd be lying if we denied that we walked around the park immersing ourselves in the architecture, food, and fun that Disney presented to us,  pathetically taking it all authentically at face value... 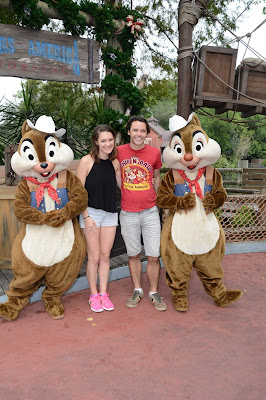 Post-Disney, we began collecting magnets of all the places we'd been. You can see our tremendous travel variation below: 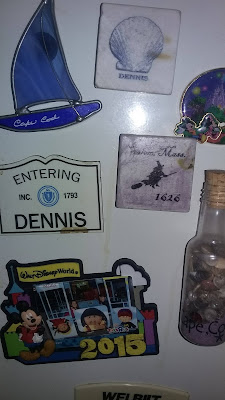 It was this VERY, VERY, sad occurrence, that led us to the re-evaluation of our priorities. It suddenly became clear that our noble pursuits of remaining starving artists for all eternity were the very thing in the way of us experiencing the wide world's offerings beyond our annual visits to Cape Cod and the Plastic Eiffel Tower at Epcot. 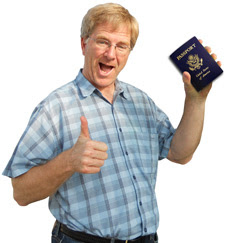 It was true love for us both. Rick became a staple of entertainment in our apartment. Between his adorably awkward antics with the locals and his savvy tips on saving money, we knew we were in excellent hands. Fortunately, Netflix was able to help us get our daily fix of Rick Steves. With his gentle guidance and silvery tones, in a 2-week period, we were convinced that we were ready, and impulsively booked a trip, 10 months out, to Amsterdam.
Thanks, Rick Steves! 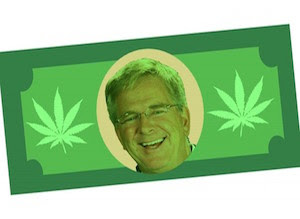 What's next? So here we are in 2017, married, and about to take our first international trip together. And...this will be Devon's FIRST TIME EVER out of the country! We will be filling up "Our Adventure Book"... 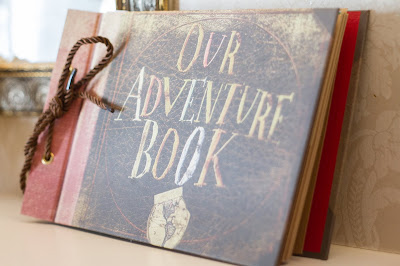 Stay tuned for our tips, tricks, recommendations, and anecdotal adventures.